How do black people live in Germany? 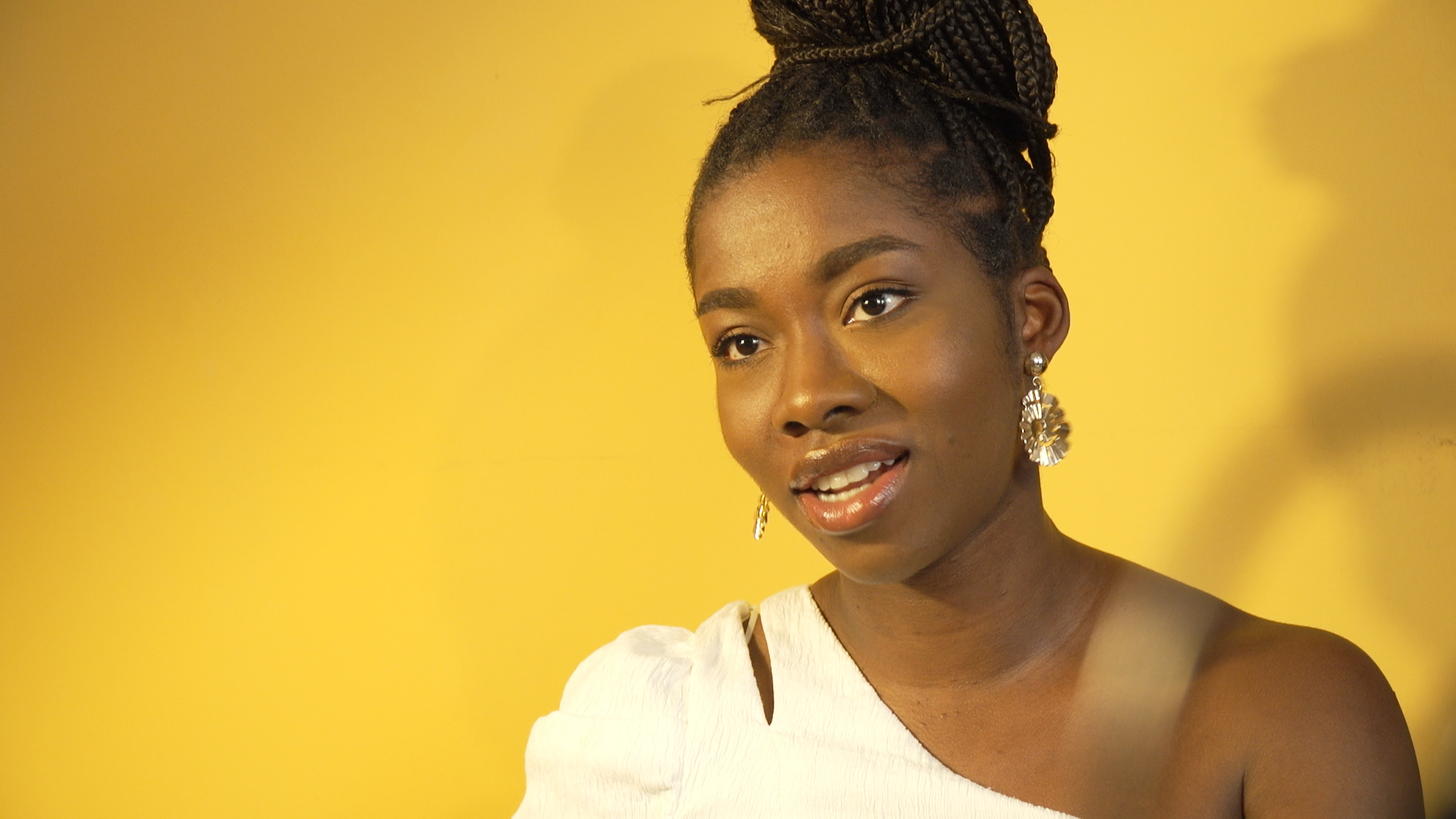 Today, millions of black people in Germany have been shown to suffer from racism. The government and several foundations against xenophobia have devised an Afro-Census, to learn about the experiences of all Afro-descendants and change their reality, with the aim that they can have a dignified life. Therefore, below you will learn impressive data about how citizens of color live in the European country and what this new census is about.

Racism in Germany dates back to the time of National Socialism, because it has been shown that the factors of the Nazi period are still very present in the territory. When Hitler came to power, a large population of black people resided in the country, who were victims of Nazi crimes.

Likewise, the first great genocide of the 20th century is linked to Germany. Tens of thousands of black people were killed, causing many streets in the country to still keep their names in homage.

According to the Federal Agency for Discrimination, xenophobia in Germany has increased in recent years. The total number of incidents and complaints increases every day, just to say that in 2020, 20% of racist attacks were detected in the streets.

For this reason, activists against racial discrimination thought of implementing the first Afrocensus in Germany. This in order to identify those people who suffer today in the country, learn about their experiences and change them for better ones.

How is life for black people in Germany?

Many black people in Germany are victims of abuse and harassment on the streets, both physically and verbally. In addition, they have poor working conditions, as men and women of color are typically not accepted for positions as lawyers, police officers, teachers, managers, or any other client-oriented occupation.

Thus, they are not allowed to interact with the public, so they are forced to opt for jobs in restaurant kitchens or store bathrooms. This is because many other citizens do not want a person of color to serve them.

Racism has no age, gender or disability, from the young to the elderly suffer because of this trend. Skin color is an obstacle to living with dignity in Germany, Afro-descendant citizens cannot access decent housing, higher education or public services, causing a worrying scenario in the country. 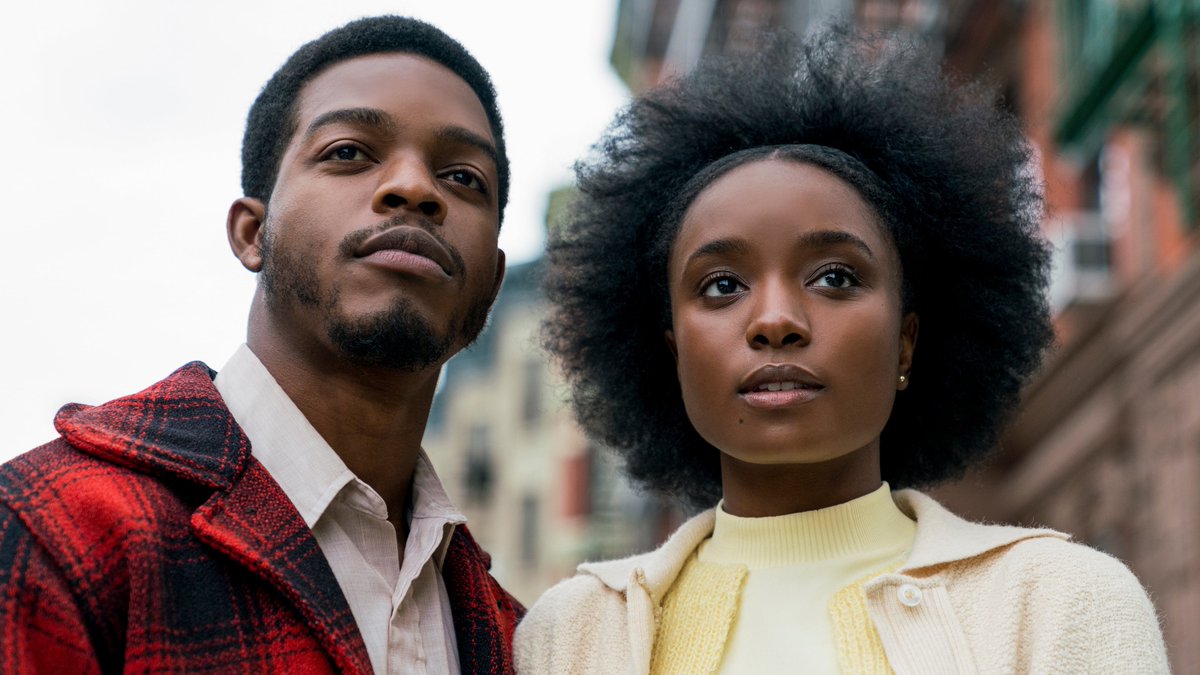 What is the Afrocensus of Germany looking for?

According to estimates, more than 1 million black people live in Germany today, each of the men and women have the opportunity to enter the online survey and share their experiences.

The Afrocenso seeks to yield a percentage according to the abuses suffered by citizens. In this way, it will be possible to obtain the information necessary to deal with racism and develop inclusive public policies aimed at the well-being of the community.

Likewise, all black or Afro-descendant people will be identified to find out how much the figure of this population rises, where they are located and what their living conditions are. This is in order to spread the importance and pride of recognizing themselves as citizens.

Although multiple assemblies and meetings have been held to determine the best solutions and measures, there is still a long way to go before racism ceases to exist in Germany. However, foundations, activists and authorities have achieved important things and it is hoped that together with society, discrimination can be eliminated forever.

Around the world, there are many black people who suffer physical and verbal abuse as a result of racism, despite the evolution of the human being over time, history has shown that there is still a long way to go and many battles to win against this type of discrimination.