In 1993, during the First Summit of the member countries of the Council of Europe, the creation of the European Commission against Racism and Intolerance (ECRI) was agreed. A year later, it was born as an independent body in charge of fighting discrimination in all its forms: religious, political, sexual intolerance, xenophobia and racism.

What is the Council of Europe?

It is the oldest organization in relation to European integration, the common political and legal structure in Europe depends on it. It was established on May 5, 1949 and includes all European states with the exception of Belarus, Kazakhstan and the Vatican City.

Who makes up the European Commission against Racism and Intolerance?

It is made up of the 47 member countries of the European Council, each of which is represented by an expert in the area. Since 2017, its president is Jean-Paul Lehners. The period that the different positions can hold is five years, with the possibility of a renewal.

To be a member you must have high morale, as well as vast experience in the area of ​​discrimination and intolerance. They are completely independent figures both from the influence of the European Council and from their own governments. They must act according to their individual capacity and impartially in their decisions.

What is ECRI for?

Its mission is to ensure respect for the differences between citizens. To do this, it produces reports related not only to the social point of view, but also the economic and political point of view of each nation. This in order to provide constructive criticism to improve the situation of all groups, but in particular of the minorities that live in the country.

Observation of the Countries

To begin the preparation of the report, a delegation of experts from ECRI is appointed who will make a visit to the country. This must meet with various political, social and economic actors to have a global vision of the real situation of the nation in terms of inclusion, tolerance and respect.

As a result of its observation and analysis, ECRI generates detailed reports on the situation in which each country finds itself in relation to its treatment of minorities. These documents not only identify problems, but also provide strategies for making positive changes. 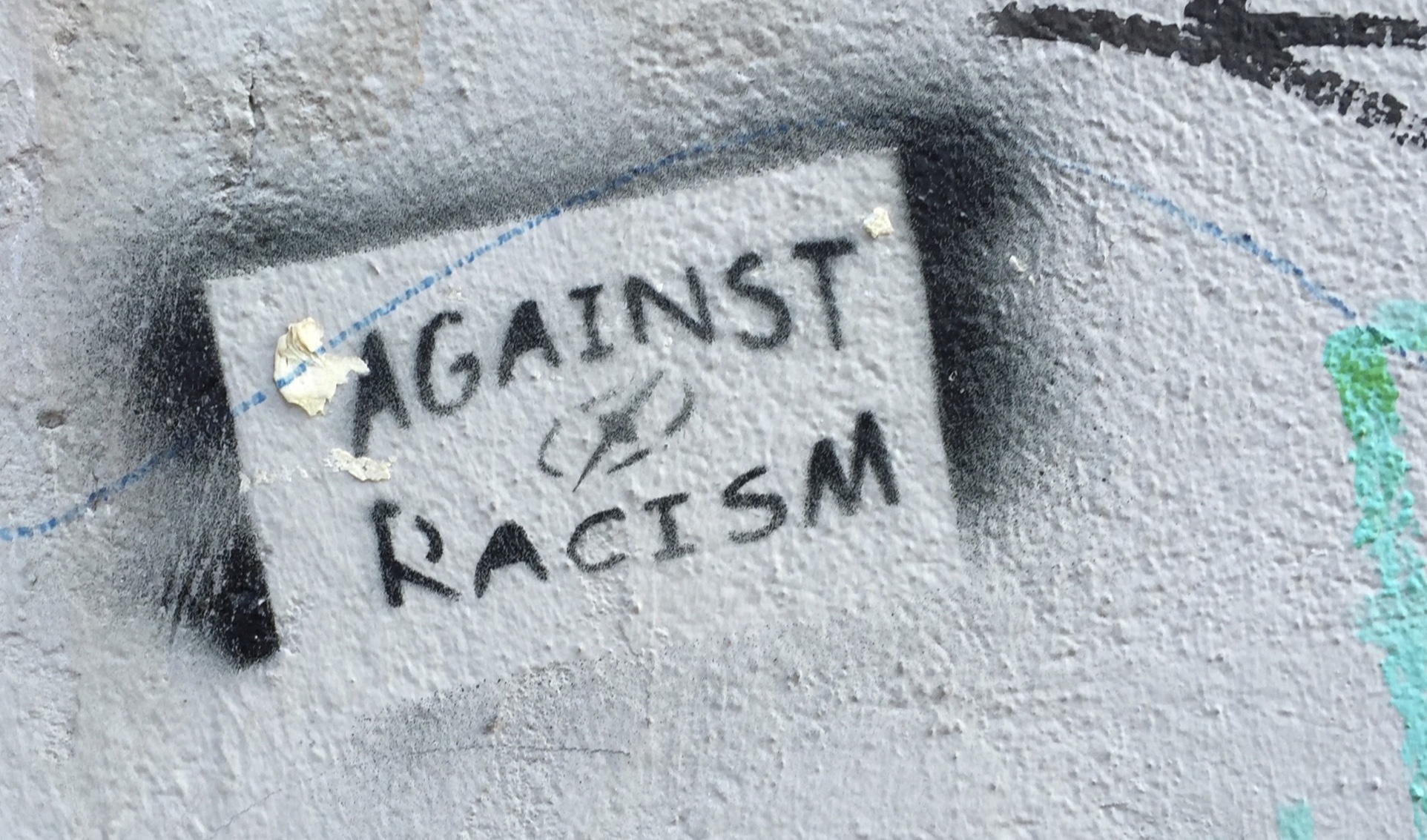 Actions of the European Commission against Racism and Intolerance

This commission carries out a series of additional activities with the publication of the country reports. These are mainly oriented to the dissemination of information to sensitize all citizens about the problem.

In this way, it is possible to attend events such as talks, seminars, round tables, where experts from various areas contribute their knowledge to advance in the construction of more equitable societies.

As a complement to the reports by nations, the European Commission against Racism and Intolerance has general recommendations. In these publications it is possible to find suggestions to combat common situations in different countries.

For example, there are general recommendations on

And many others. In general terms, these standards seek to build a general framework of inclusion, respect and tolerance, for all the countries of Europe.

The Commission maintains cooperative and supportive relationships with international organizations such as the European Union, the United Nations, and the Organization for Security and Cooperation in Europe (OSCE). All this for the fight against racism and intolerance on the continent.

Remember that all human beings deserve respect, equality and justice, It is part of the solution and not the problem to create a better world.