Racism in Europe, there is still much to improve 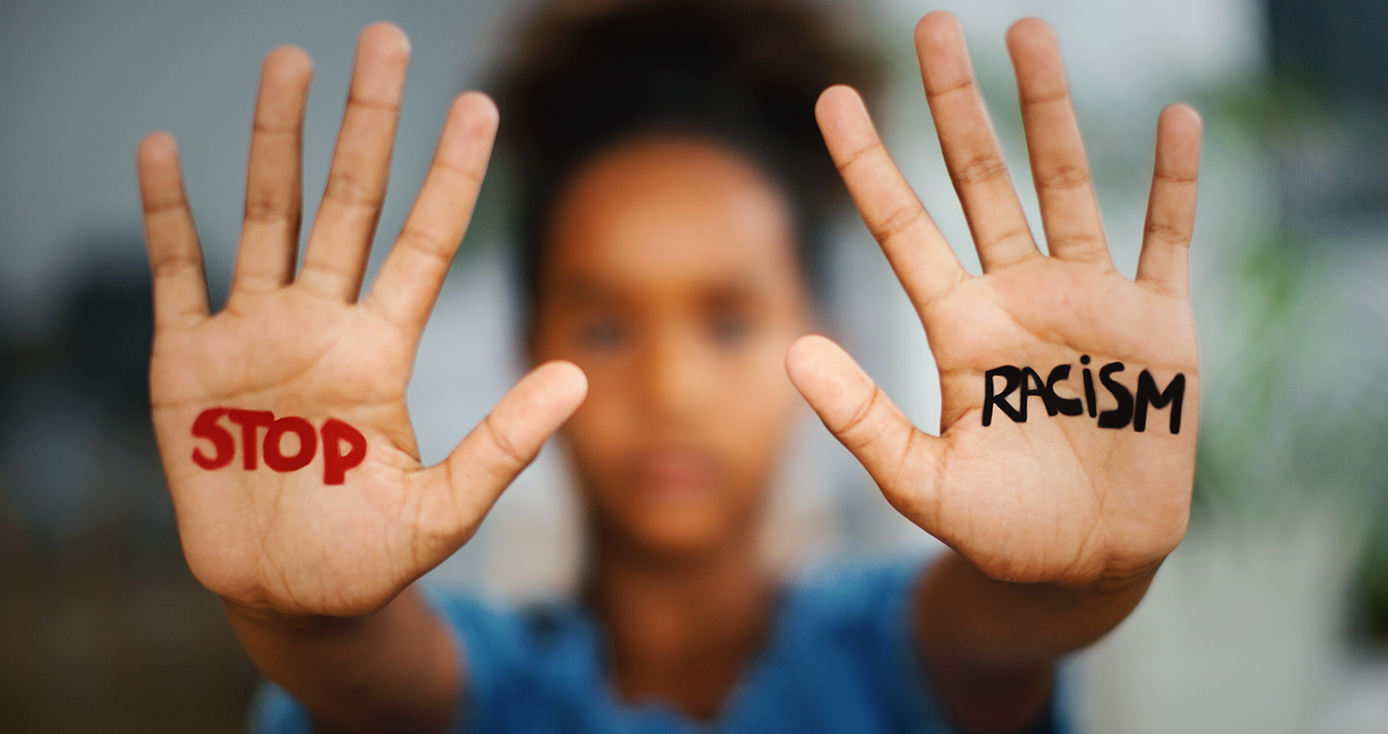 Racism in Europe has been around for decades, and while many organizations are trying to end discrimination, there is still a lot to improve on the continent. Therefore, stay in this article and learn how the fight against racist acts is carried out and which are the most influential human rights bodies today.

Fight against racism in Europe

Today, cases of discrimination can be observed in European countries, be it at work, at school and within families. Many Afro-descendant migrants and refugees face humiliation, harassment and abuse on a daily basis, causing governments to worry about how much improvement remains.

For this reason, to face the situation that began in 1945, the authorities of the Council of Europe have been in charge of adapting new rules to fight for the right to protection against racism.

However, it is known that laws alone are not enough to stop this trend, so initiatives and meetings have also been carried out to obtain lasting solutions and therefore better results.

All this in order that a better coexistence can be achieved and that all Europeans genuinely participate in the fight for human rights. In addition, large global campaigns and organizations have joined the movement, which is aimed at the general public, victims, and government officials.

What are the most serious cases of racism in Europe?

Among the most serious cases in Europe related to racism is the difficulty of obtaining a good job. Many Afro-descendant law students have stated that it is a difficult task to look for a job and that it is usually because of skin color.

In the same way, the Council of Europe conducted a survey, which determined that 5,000. Young Africans are stopped in the streets by police officers. In addition, in 2020 the Human Rights organization declared that Arab women and men had a greater chance of being arrested, compared to the rest of the population.

One of the most serious concerns is problems with studies, since 20% of young people between 18 and 24 years old cannot receive a higher education, due to racial discrimination.

Another problem that Afro-descendants face is the scarcity of basic services or their low quality. As well as the physical and verbal violence that they have been receiving for generations. 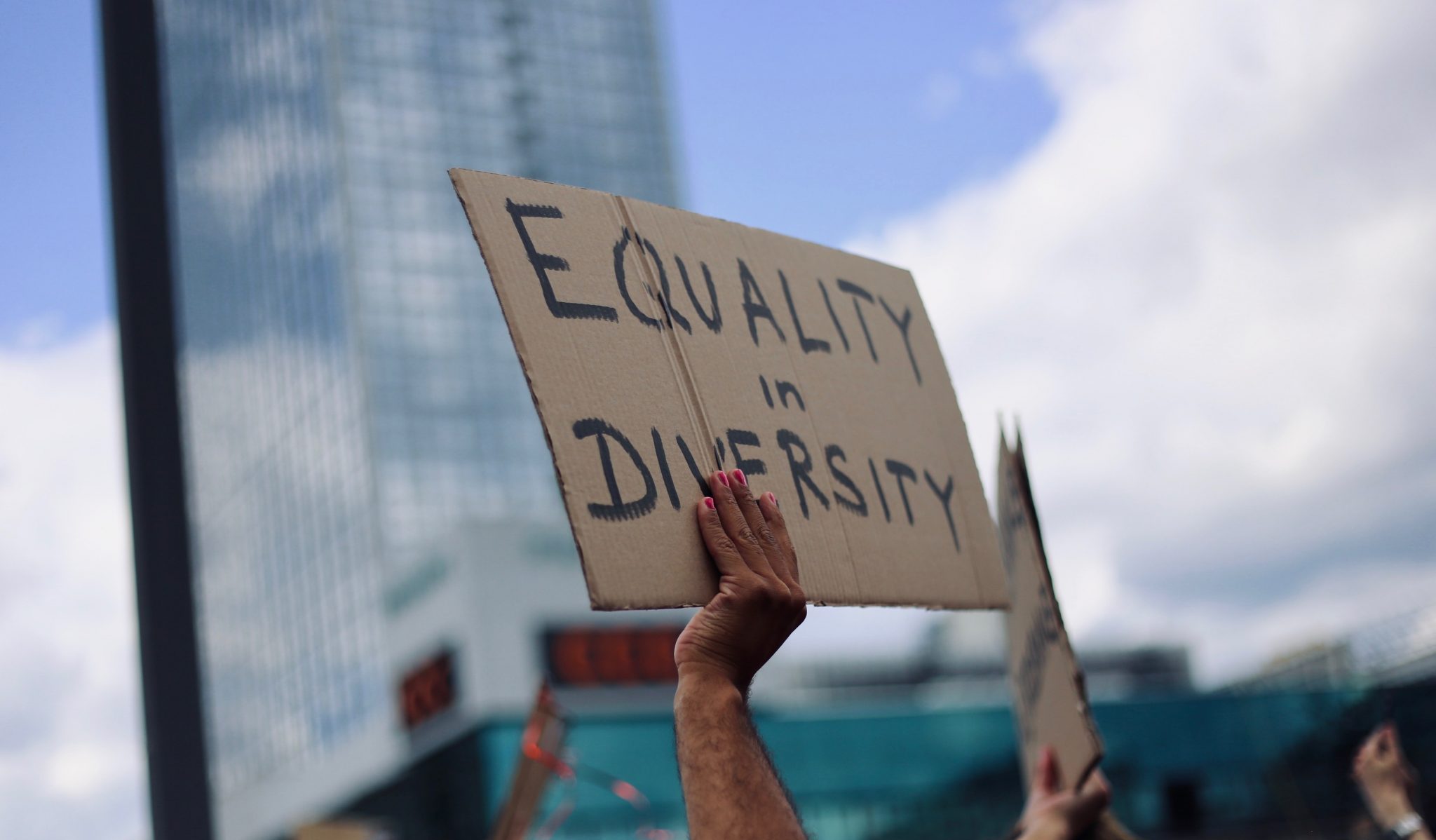 Bodies for the monitoring of human rights

There are many organizations that focus their functions on eliminating racism, xenophobia and anti-Semitism that exist in the countries of Europe. One of them and perhaps the most relevant is the Commission Against Racist Acts and Intolerance. This seeks to reduce discrimination based on race, nationality, color, religion, language, sexual orientation and gender identity.

Likewise, there is also the European Network Against Racism and the Fundamental Rights Agency of the European Union, which safeguard and promote the rights of all people of color residing in Europe.

It should be noted that the latest report by the European Week of Action Against Racism established that one in three people of color are abused on the street and two out of 4 individuals who complain stated that there was no improvement.

In this sense, it is essential that cases of racism are exposed in the European Court of Human Rights, since this institution seeks to provide the greatest possible security to citizens.

Finally, it is important to be clear that all human beings deserve respect and that regardless of the continent in which they were born, in which they live, the color of their skin, religion, political ideology, sex or sexual orientation, is an individual who has the same rights as others and should be treated as such. Join the world’s efforts against racism.